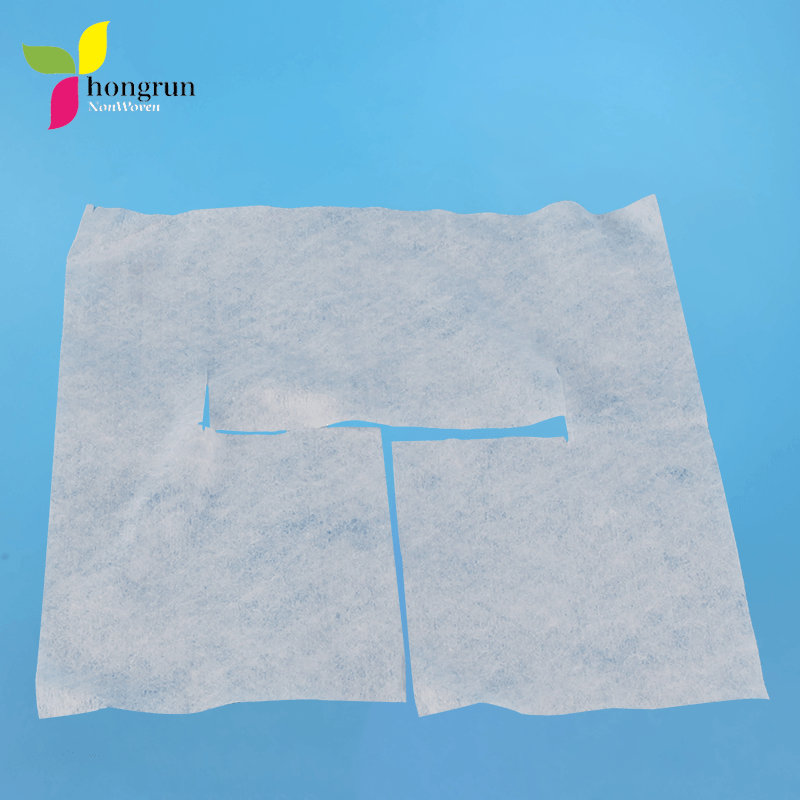 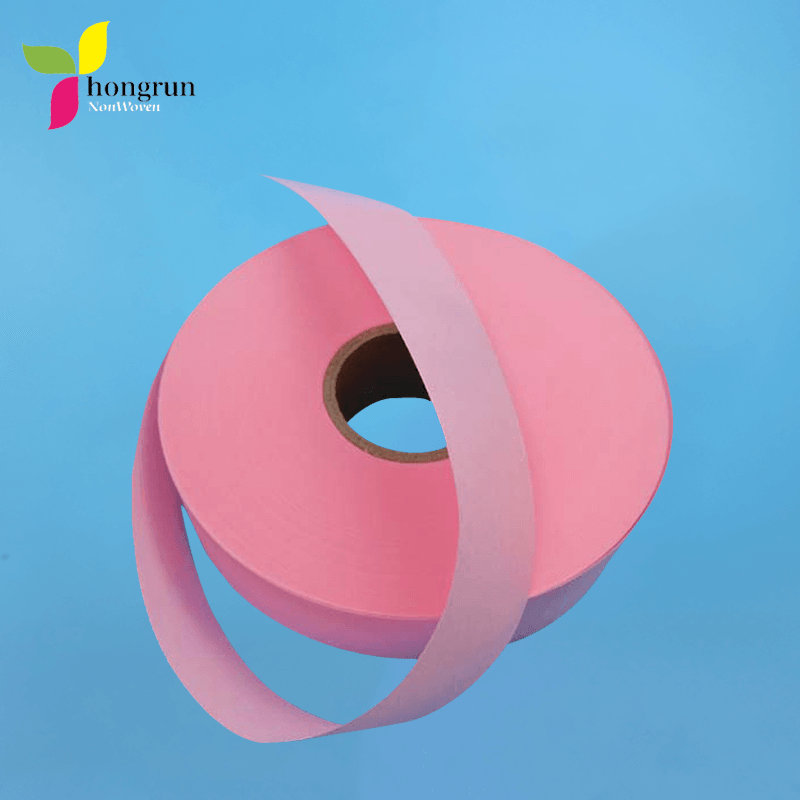 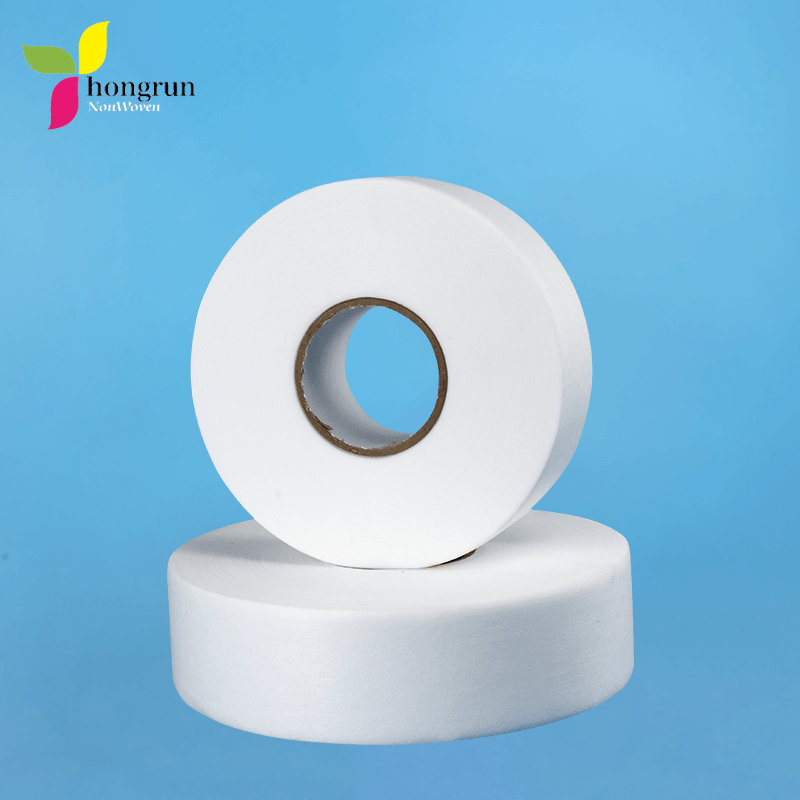 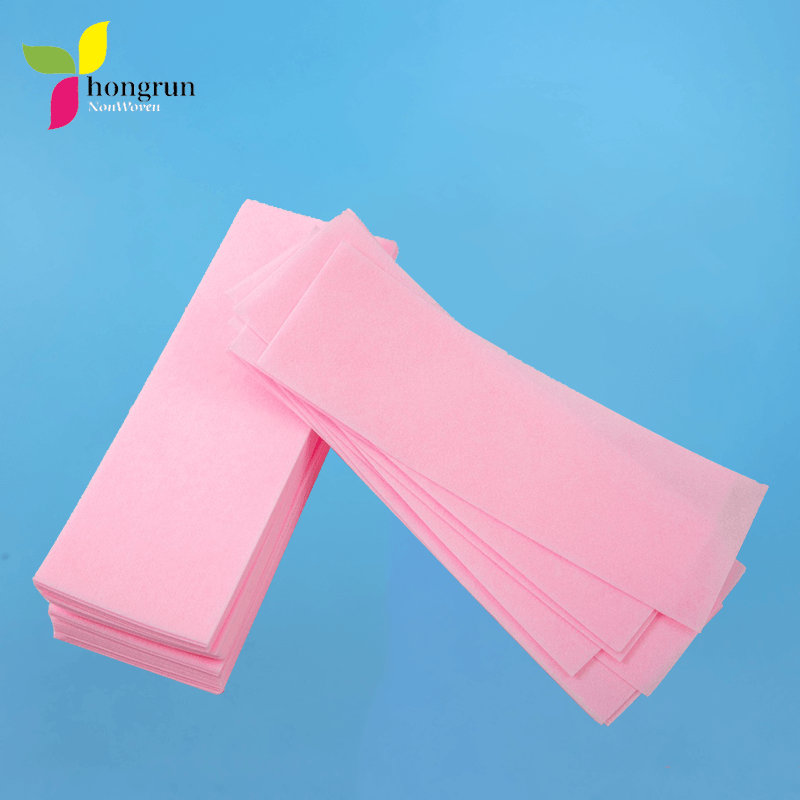 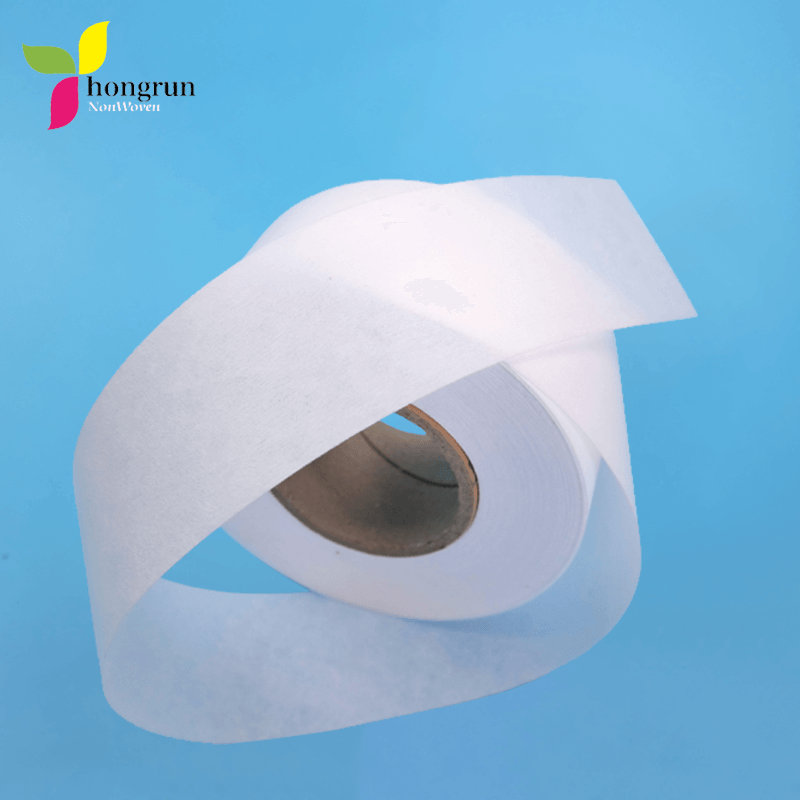 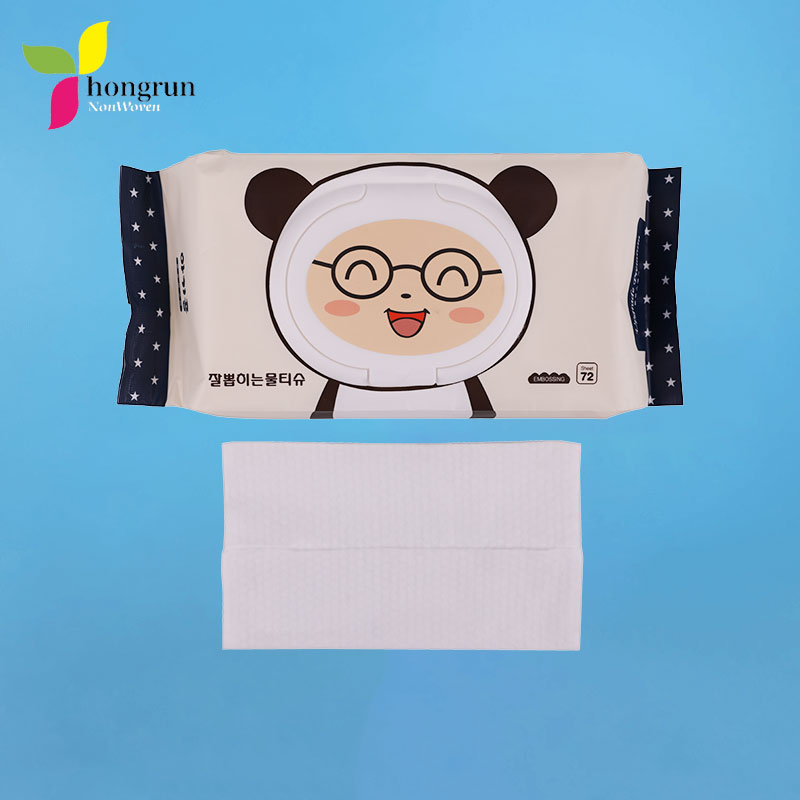 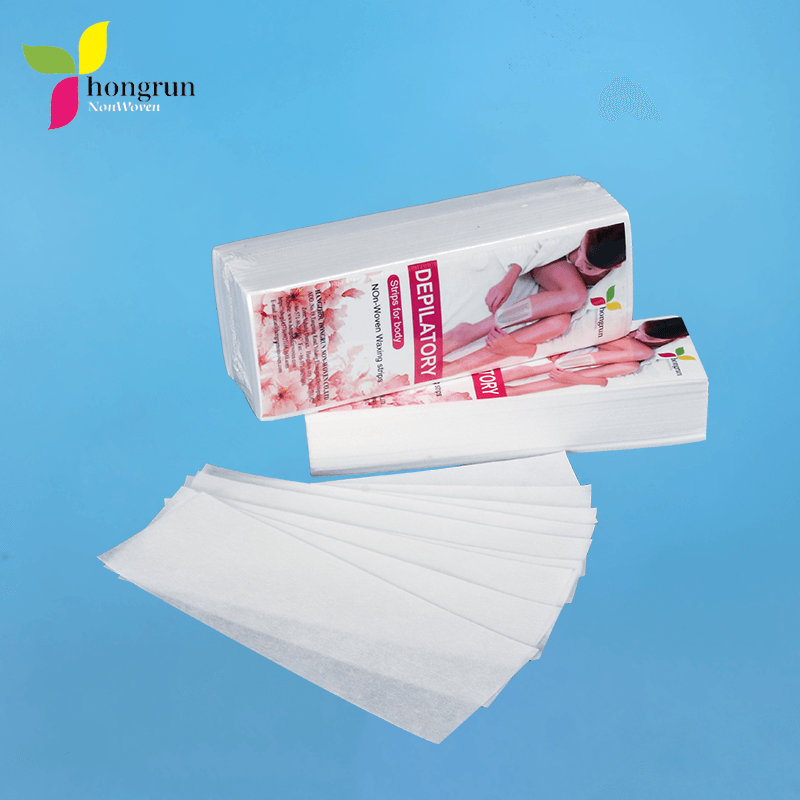 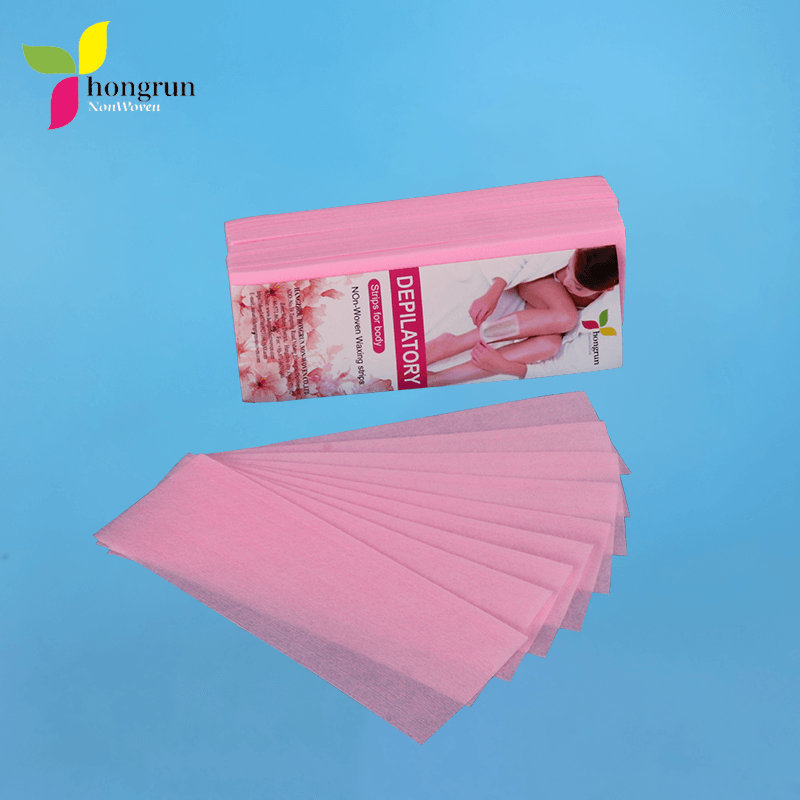 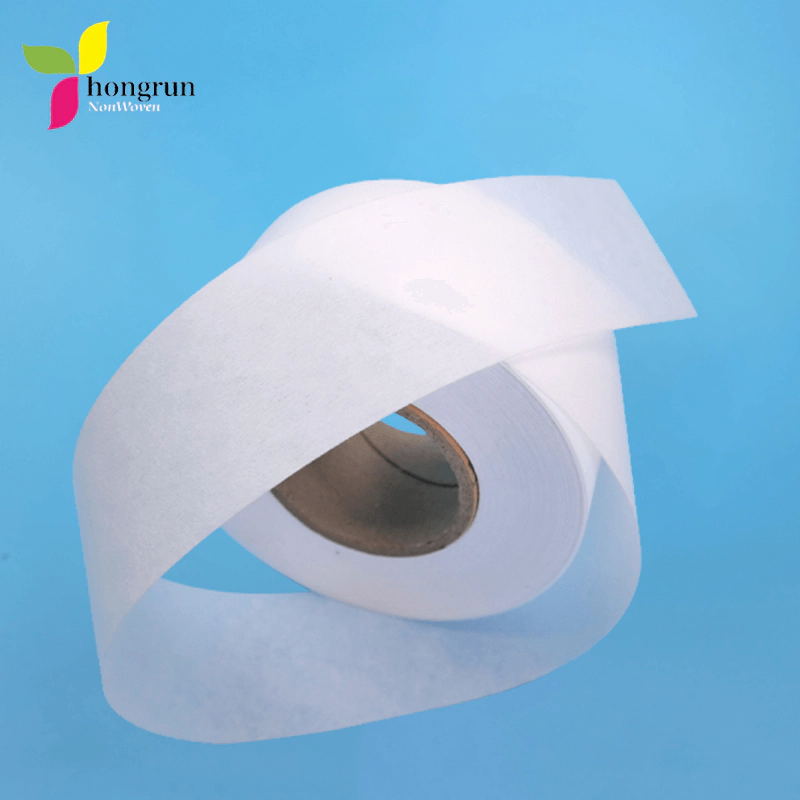 We are a factory and trading company of depilatory wax strip paper and other non-woven fabric products, professional in producing for more than 5 years.